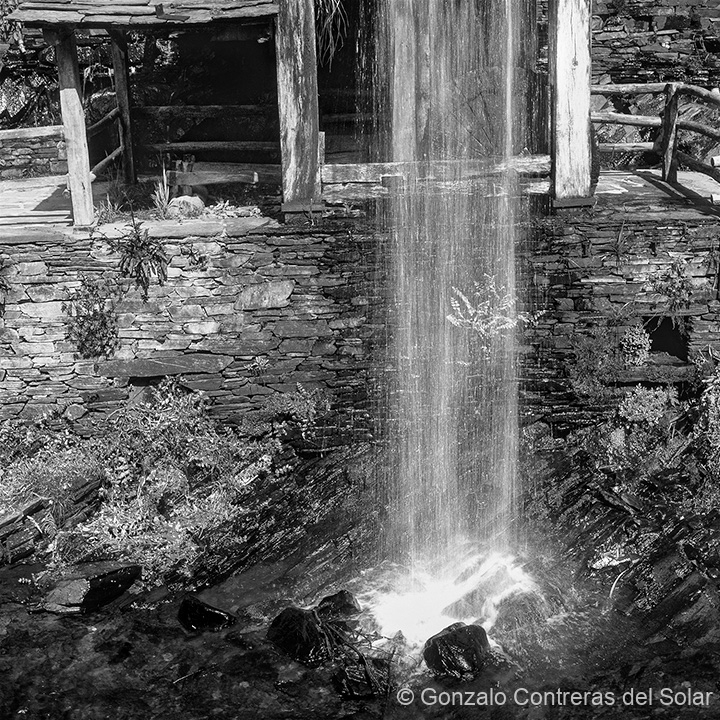 After visiting Playa as Catedrais we were planning the departure time to visit the waterfall named Cascada de Oneta. We would later have lunch at Cudillero and finally arrive to Oviedo to have dinner with my niece. 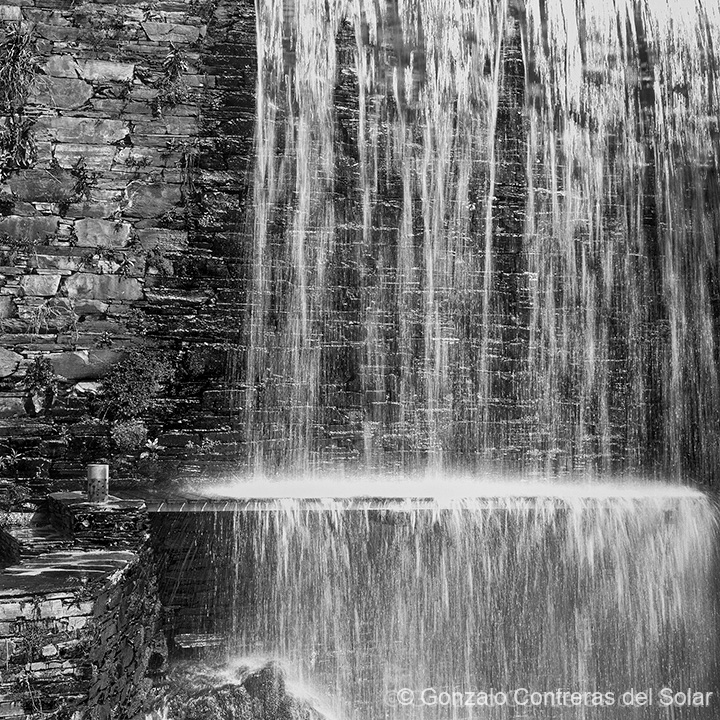 The lady at the lodging mentioned that it would take a longer to go through the mountain roads towards Oneta. Not being able to do the 3 planed stops, changed Oneta with Mazonovo at Taramundi, a museum of water mills.

While driving, the GPS pointed that we should take a smaller road to the left rather than continuing via the main road. We continued through this road getting narrower as we drove, finally becoming so narrow for just one car could pass. Fortunately never encountered a car and finally arrived to Mazonovo, apparently the GPS system found that this road was shorter. 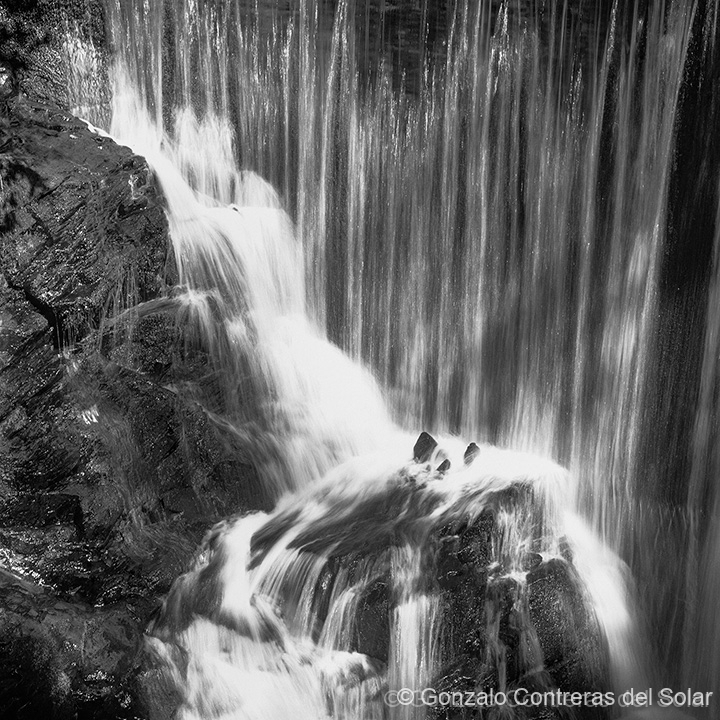 The museum was funded by the visitors as well as the electricity they produced and sold to the near town. It had a very good introduction video explaining the different water mills that they had collected and installed. The all used water of a small creek that passed along the museum. 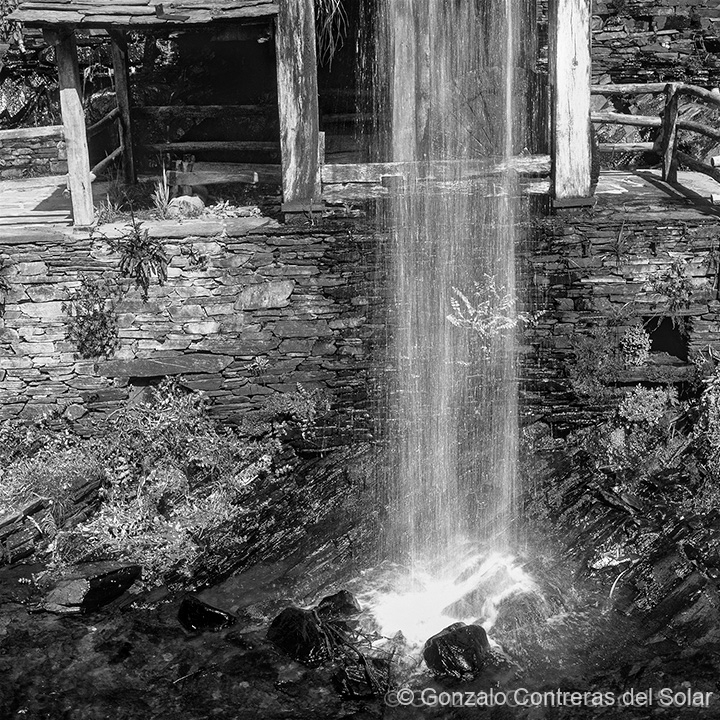 I used color film, but did not like the blue tint of the sky, even color correcting it.  I preferred the Black and White version, that I am sharing today.

On our return, found  the main road wasn’t interesting or nice compared to the narrow we drove before.

Magic at the Nayara hotel