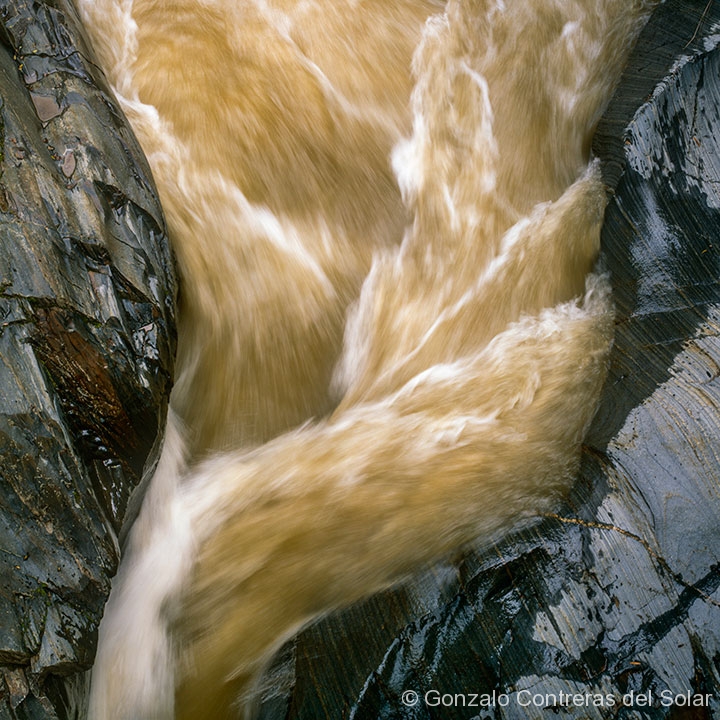 These are images of Río Vagantes colors

We decided to travel to Bolivia for our family vacations; we were a group of nine. One of the stops was the town of Coroico in the Northern part of the Yungas region. To get to this town you take a road that passes nearby Acero Marka, where I made many photographs. Place is also known as you pass through the Death Road (one of the most dangerous roads in the world). While we were there, my brother came along, so we were a party of fourteen. He suggested going to a river called Río Vagantes. 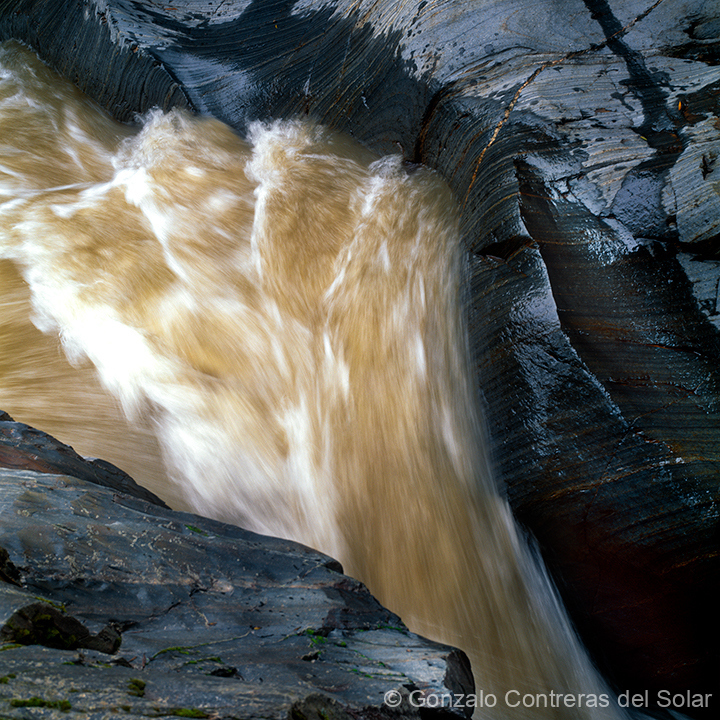 It took us an hour to get to the place that was not far away. The region is full of mountain roads that take time. Everyone went swimming; I had other plans and searched for a place to take pictures of water. 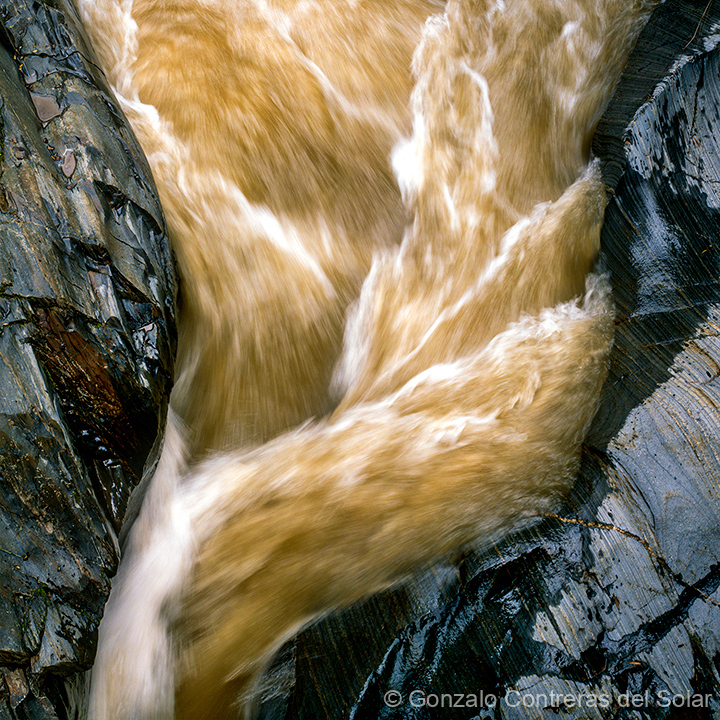 It rained the previous night, so the river was tinted with a yellowish color from the earth of surrounding hills. The only composition I could see was below a bridge. There was a small edge where I could stand and place my tripod. The rocks were slippery and did not have plans to swim with my camera. Had no rope or harness, so I used the car pulley that my son managed to secure me with. 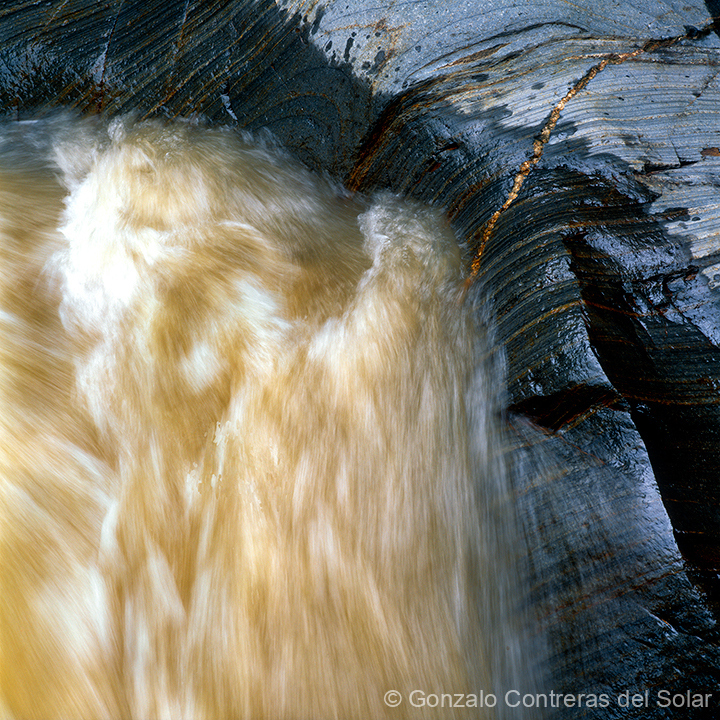 Images came out as good as I wanted, in spite of all the mosquito bites that stayed itching for many days, but Río Vagantes colors stayed for ever.