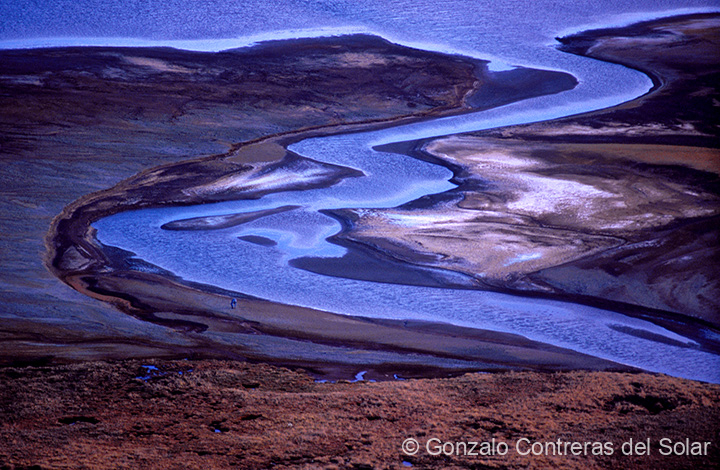 These Milluni colors images are oldies, when I was starting to use medium format cameras. 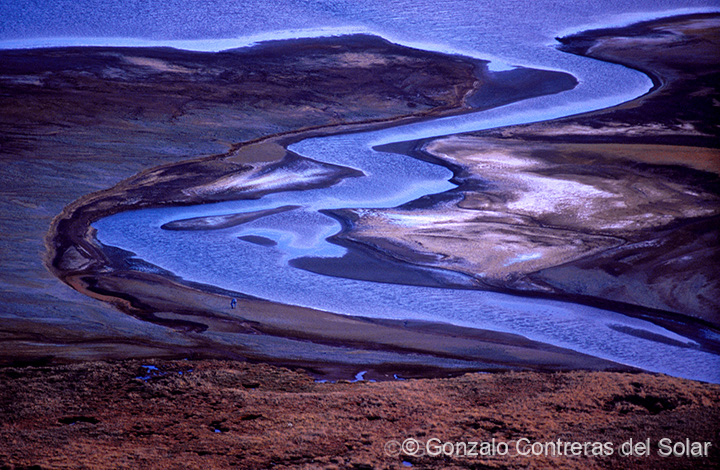 The city of La Paz was constructed in a large depression that goes from the flat land of the “Altiplano” to deep valleys. The many rivers that flow through the city created these valleys. They all connect into the Choqueyapu river, crossing a gorge at the South of the city named Aranjuez. The water would continue traveling South, connecting with Río La Paz, then to turn north towards Madre de Dios river and finally  into the Amazons river. End destination the Atlantic Ocean and then converted into clouds that would come back to La Paz. Clouds would bring snow in the high mountains where a collection of reservoirs constructed to bring water to the city. From the reservoir the water gets to La Paz, and due to altitude difference, allows to have a hydroelectric plant.

It was 1985 and I was using a Nikon F3 film camera. We went one afternoon towards Milluni, where there is a reservoir that collects water for La Paz city. On our way back I saw this small river that had colorful soil, but the intense blue overcast flatten somehow the colors.

I would return in 1987 with my new medium format camera Rollei 6006, and retook the image. You can see the strong contrast and intense Milluni colors of the soil.