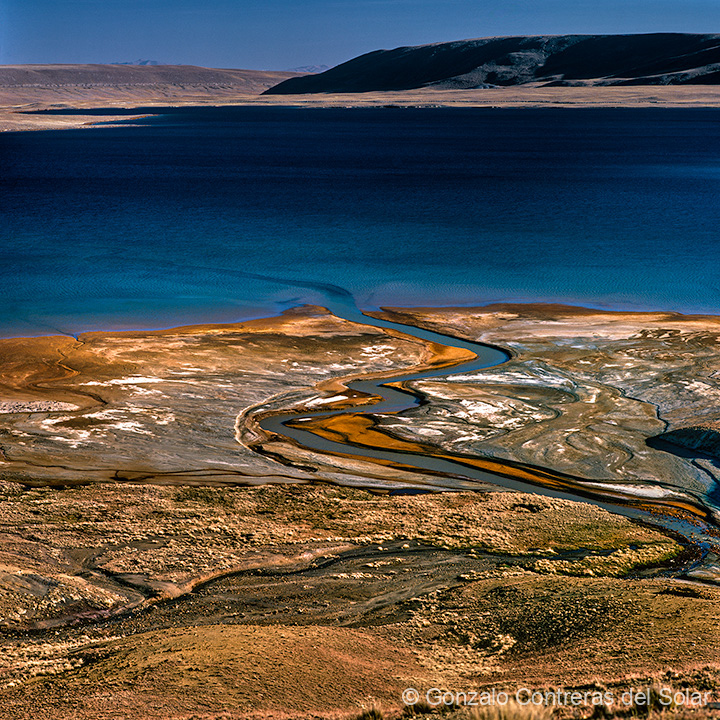 These are images taken in different parts of South America, where we have a strait light composition, mimicking a straight line.

This was a full adventure; I was traveling with my family on vacations to Chile.

At customs, the officer saw my Rollei camera and said that I had to pay taxes to bring it into the country. At that time, filming cameras were considered a luxury, so they retained my camera. It was a sad weekend, as I had to wait until Monday. We were staying at a friend’s house at Santo Domingo beach. Early Monday we rushed to Santiago’s airport, where my friend was able to clarify and convince to a different customs officer that it was a photographic camera. Today, although these cameras are quite expensive, you don’t have any issues at customs in most of the countries. 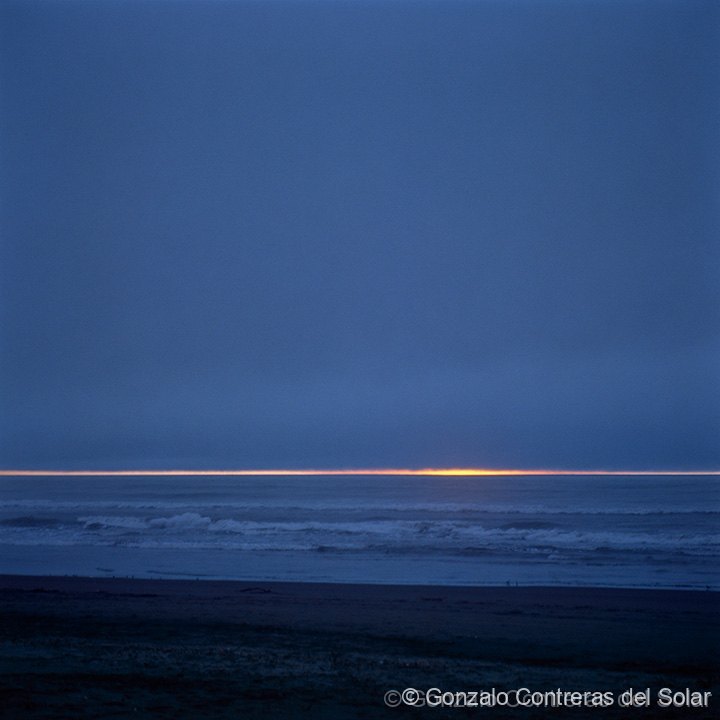 While the camera was retained, apparently it was bumped or even dropped. The lens that was attached, ended with a flaw with the aperture diaphragm. I only discovered this when the  film rolls were developed a week later. It took a month or two before it went for fixing and returned from the factory in Germany.

This image is one of the few that came out well, as I used a different lens. It has a perfect straight light composition.

This is the Milluni reservoir close to La Paz city. Locate at an altitude of 4550 meters, where the sky is very clear, and light is extreme in contrast. 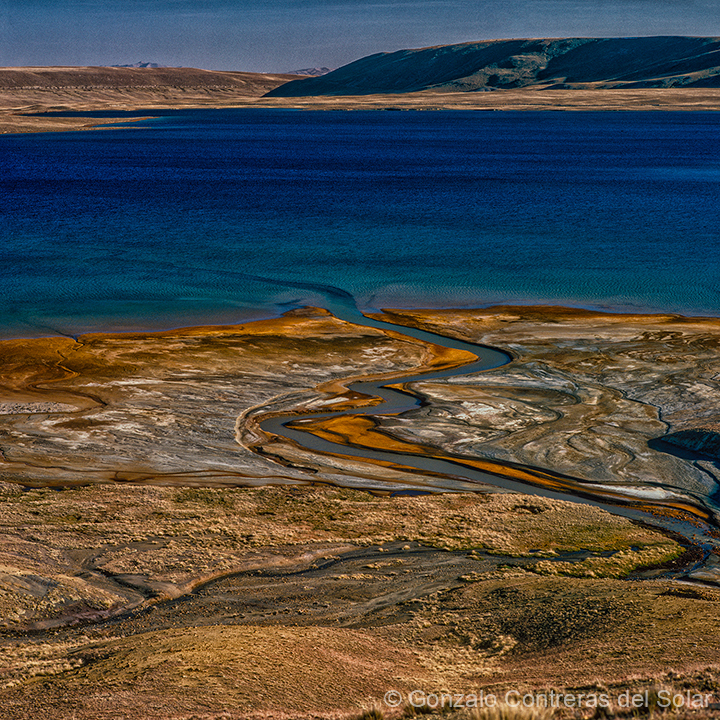 The afternoon light gives the colors as intense as they are presented in the image.

We were on vacation staying near San Antonio small town, at the southern part of the Yungas region in Bolivia. At sunset while all were having tee, I went to the upper part of the property. 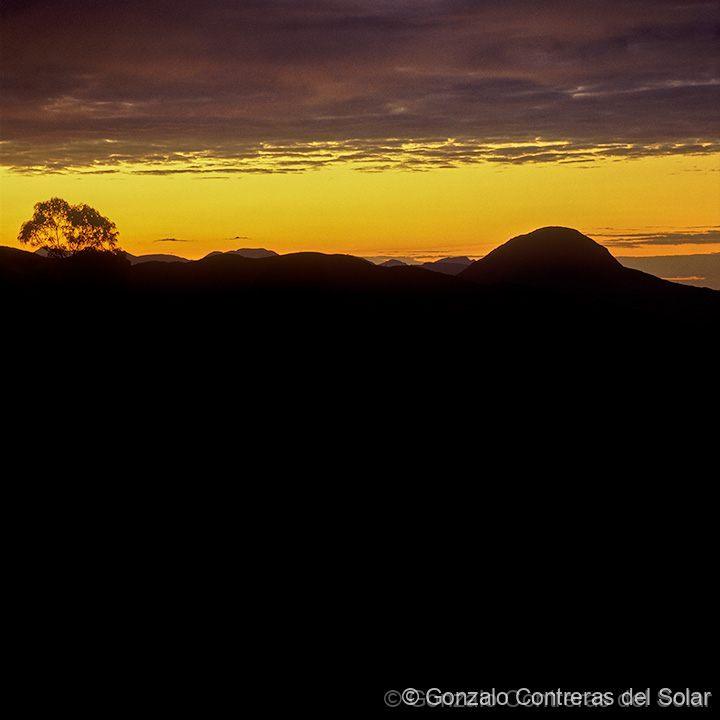 I took a few images, this particular image I printed in Cibachrome photographic color paper, but wasn’t satisfied with the outcome. More than 33 year passed until I made a new scan and digitally developed the image obtaining this outcome.