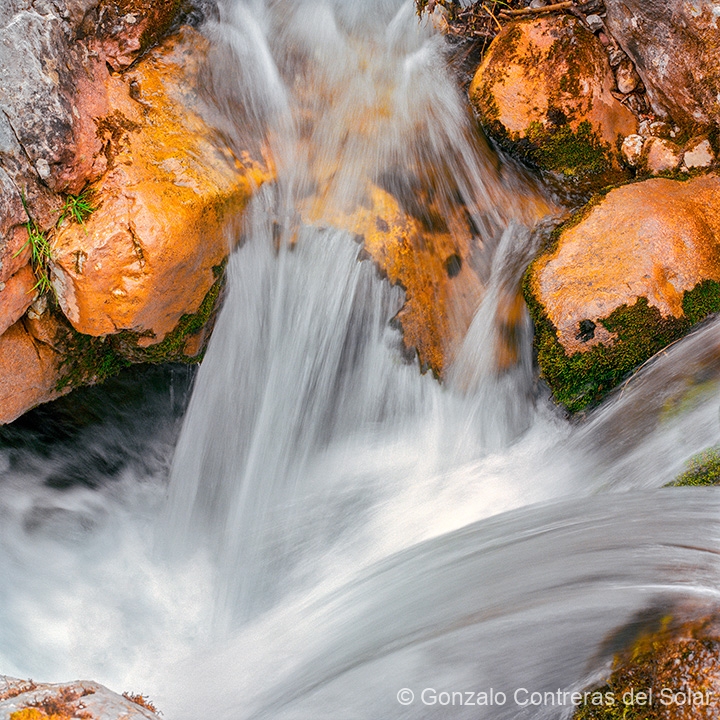 This are images of the Bulnes village in the mountains.

On our trip to the north of Spain, I wanted to visit the Los Picos de Europa. They are a mountain range extending for about 20 km, forming part of the Cantabrian Mountains. We had a tight schedule and could not do hiking which needed to see the high mountains.

I decided that the best place to go was Bulnes, a small village up in the mountains.

Instead of trekking, decided to take the funicular (which goes through the mountain for about 2 kilometers). Had arranged accommodations in a small lodge at Bulnes, which we found is was very small. 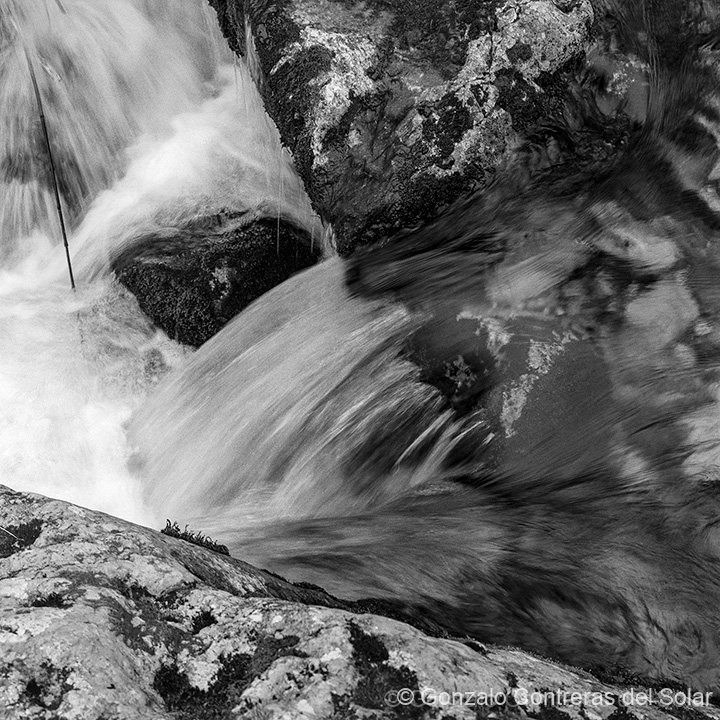 We arrived midafternoon at Poncebos where you would park and leave your car and take the funicular. We had not planned hiking on our entire trip, we were carrying suitcases, except for the backpack of my camera. Although they were small, we discovered that when we reached the other side of the mountain, that we had to walk up the hill for another kilometer, carrying the luggage. 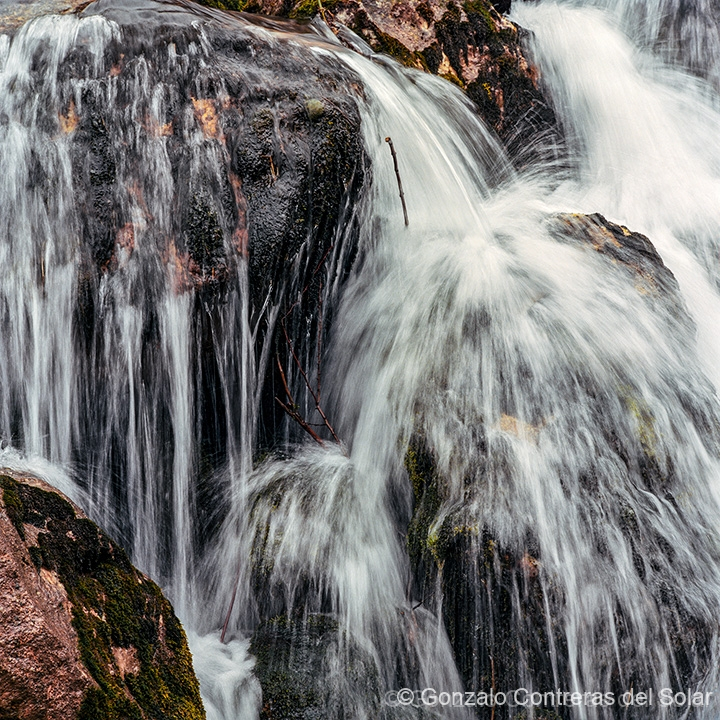 Bulnes has about 20 houses if I am not correct, 2 lodges and I remember counting 4 restaurants/bars. After the walk from the funicular, the beer tasted splendid. While my wife and daughter were having tea, I took take pictures to the small river  that crosses the village. Unfortunately had no clouds, so light produced harsh shadows, early next morning returned, it was cloudy, giving the perfect illumination. These are some of the images take on film, color and Black And White.