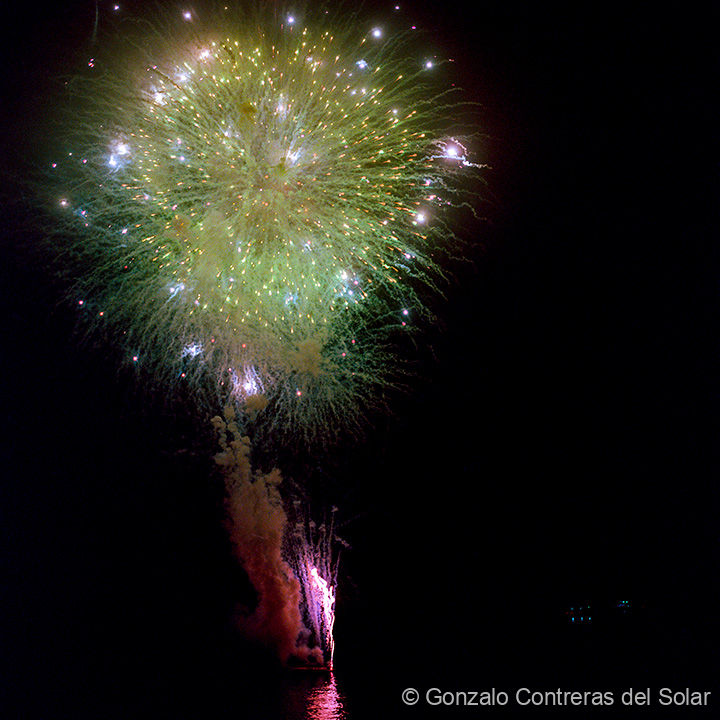 Images during new year’s eve where the fireworks very closely. 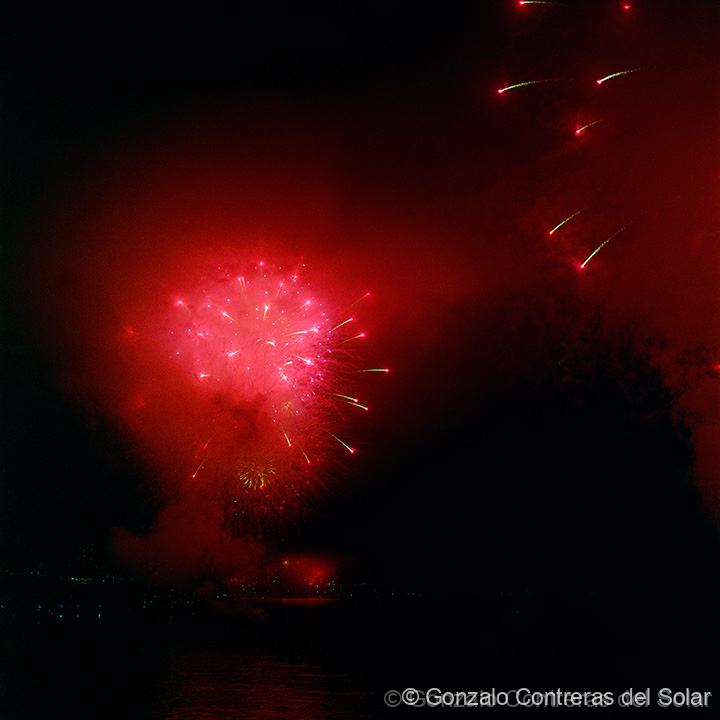 For more than 3 decades living in Chile I wanted to see Valparaíso fireworks at New year’s eve. However, we always had something to do, so the trip to Valparaíso was every time postponed.

During last Christmas time at La Paz I decided that it was now or never, so I called the hotel. They had availability for the night of the 31st, but subject to staying one addition night.

Booking was done and planned all the logistic to get to Viña del Mar, as we would be arriving from Bolivia at midday. In addition we had to take our daughter to another costal city, and we were worried arriving late. 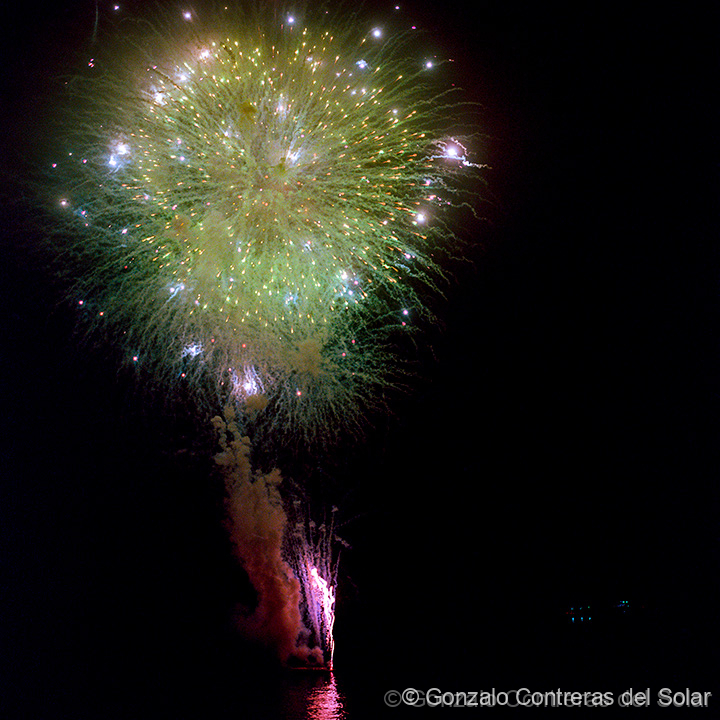 It is located between Valparaíso port and Viña del Mar. On a normal year, the road Viña del Mar or Valparaiso would be fully packed and impossible to drive. Due to the social unrest on the previous months, many people decided not to travel, so streets were empty.

My intension was to see the fireworks from the port f. But when we arrived, we learned that the hotel had its own fireworks. This was perfect for us, as we could see them from our room balcony. 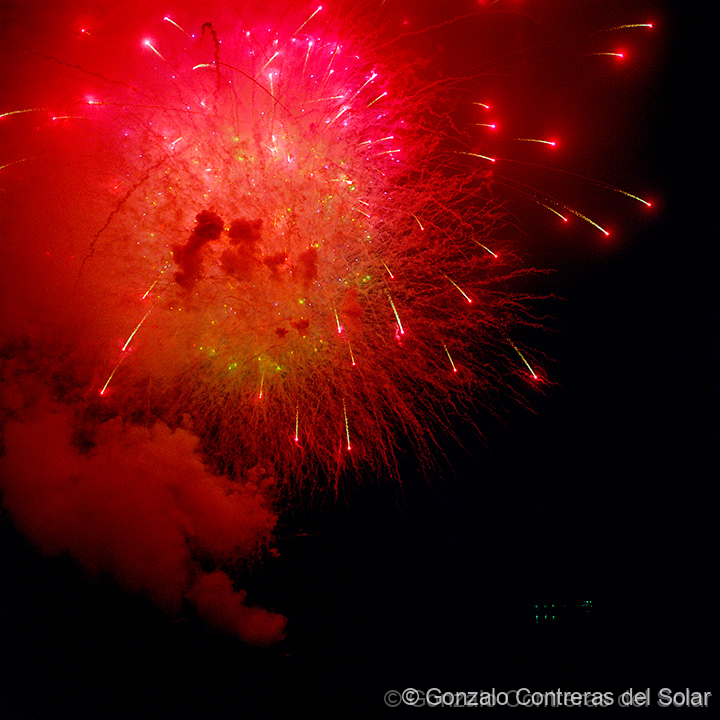 About 100 meters into the sea from our hotel room, there was a platform with fireworks set. You can imagine the perfect view that we had. We were fortunate the fog that arrived uninvited to the coast, was careful to delay its arrival to our location.

A few minutes after midnight, there was one burst of flairs, and then nothing, total darkness. About 6-8 minutes later the rocketry started. We could see the other distant fireworks started at the same time.

We enjoyed the spectacular view from our balcony of these fireworks that were very close by. The people that went to Valparaíso, our original plan, saw partially. The fog was very low and covered most of the fireworks. For us, we had fireworks closely.