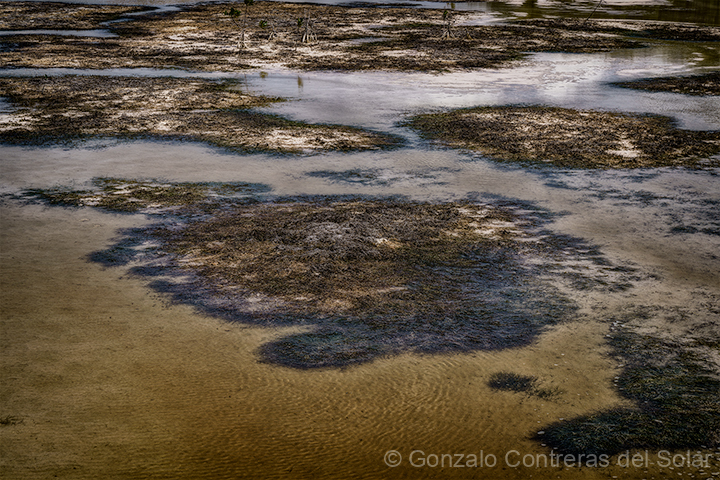 Further to our trip to Celestún, we went again up north to the ocean, the recommendation was to Sisal. 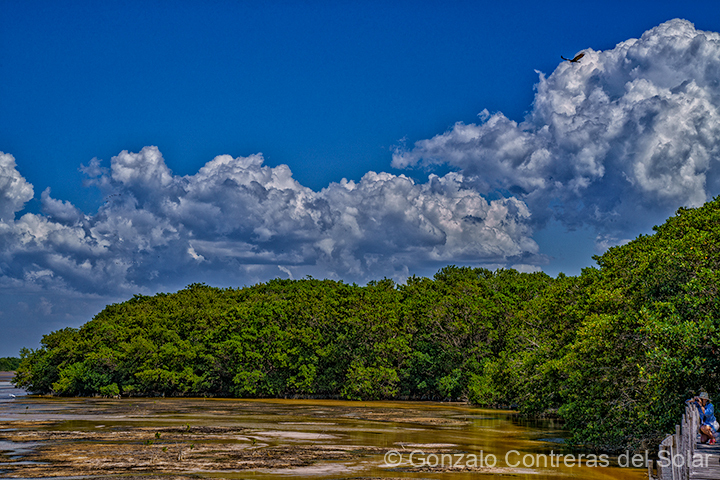 We were planning to visit Progreso town, however the hotel recommendation was to take a trip to Sisal.

It was a Saturday, so traffic going out of Mérida was heavy. The last few kilometers the road became a single double lane, trucks made the trip slower.

By the time we arrived it was lunch time, with very few parking spaces near the beach. All restaurants were full, most were casual, and we could not find a place similar Pampanos at Celestún. 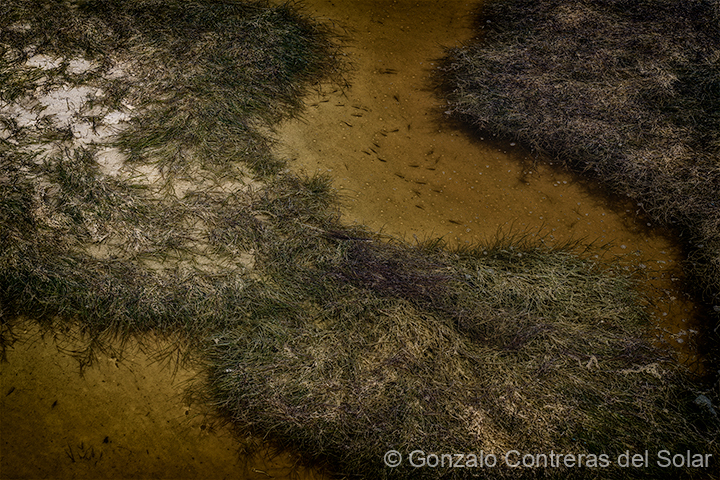 We asked where a viewpoint was to see the Ría, the guidance was to walk five blocks towards town entrance.

To my surprise, it was at the North side of the road, thinking it connected with Celestún, which is South. Later I discovered looking at Apple Maps, that there was no connection, only with a smaller estuary at Progreso town. 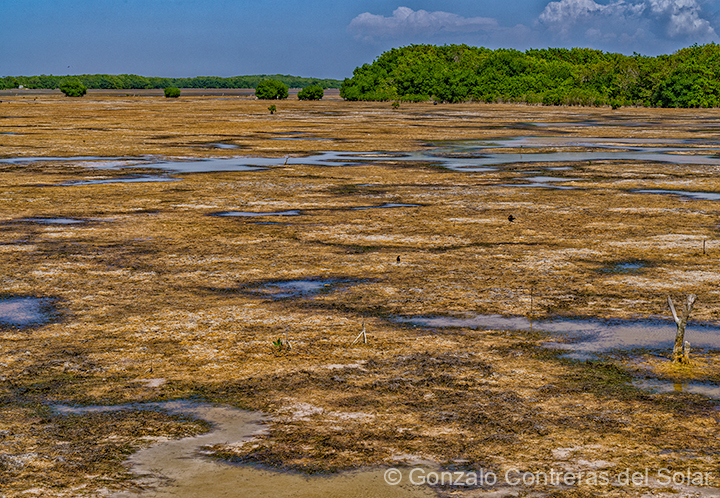 The view wasn’t impressive as we expected, as it was a last-minute change, we did not properly plan the visit. The map showed manglers towards the South; however, they did not connect to the Gulf of Mexico. Missing them, we also settled at a restaurant near the sea, but the food was far from good. 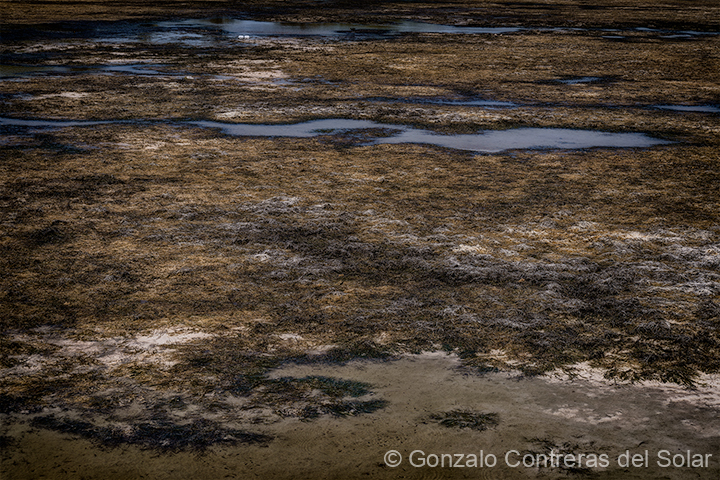 The beach was fully packed with people coming from Mérida. At the central peer, few tourist boats went out to sea and others were net fishing. 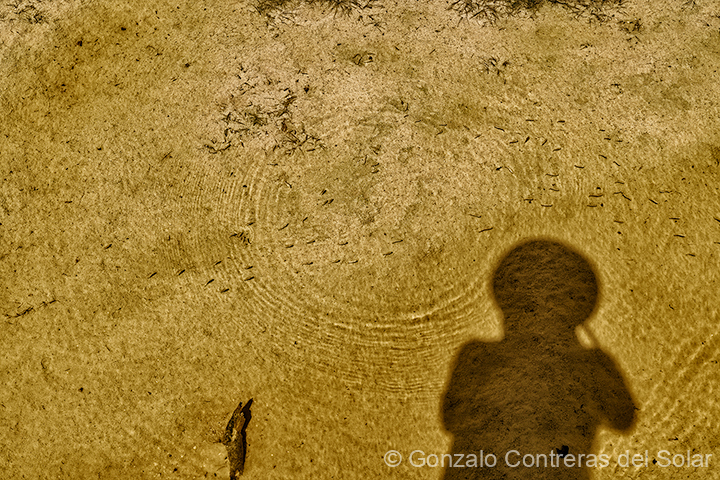 Final note, returning from the trip to Sisal, there is a police stop, testing all drivers for alcohol level.