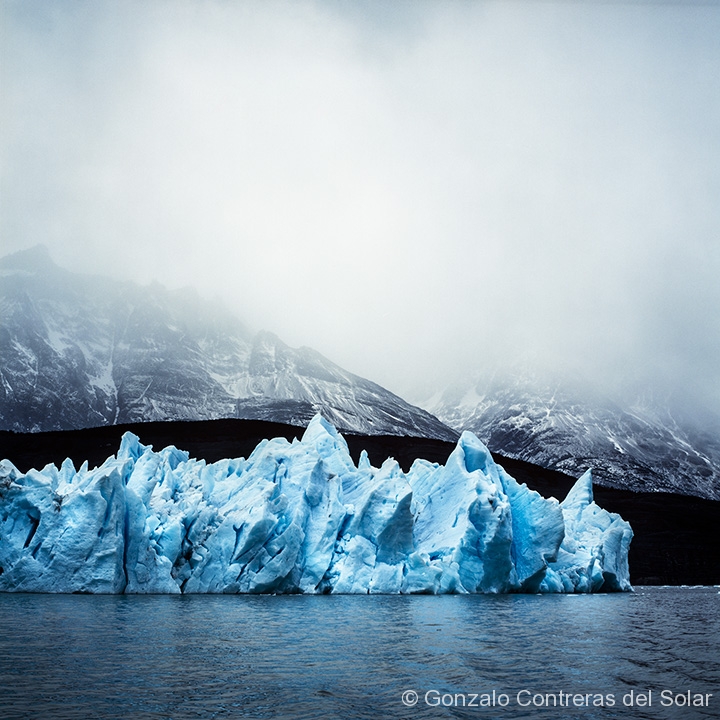 I decided to travel back to Torres del Paine, to do a Grey glacier outing. For which I had contracted a tour to walk over the glacier. Was going alone, but my sons suggested that I should go with someone, so my eldest daughter came along.

The plan for Grey Glacier

Two days before the trip during a funeral on a hill, I went with a thin suit. I did not count it would be a cold day. When the cold wind appeared, I felt a pain on my back. 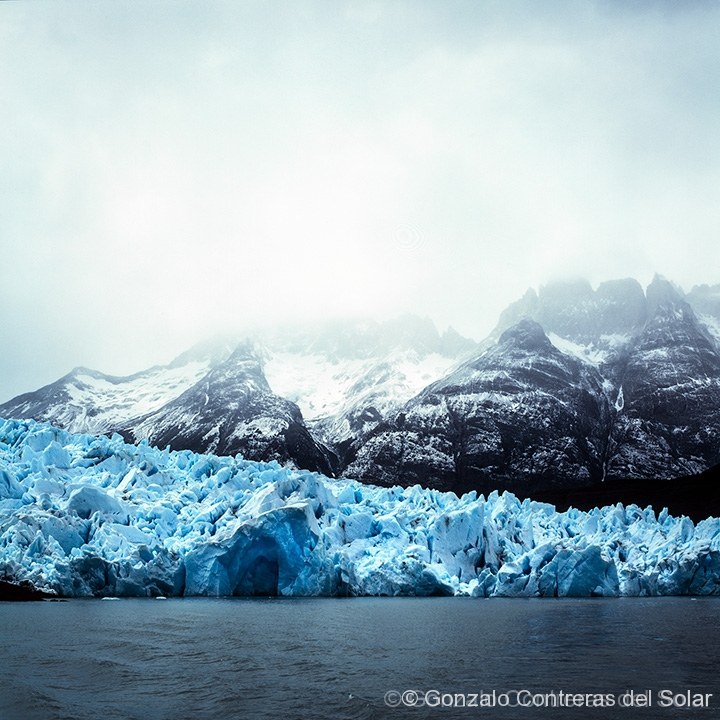 Took a red eye flight arriving Punta Arenas at 5AM; as we drove the rented car, my back pain increased. Closer to the park, the mobile phones stopped working and you have Internet on certain lodges. 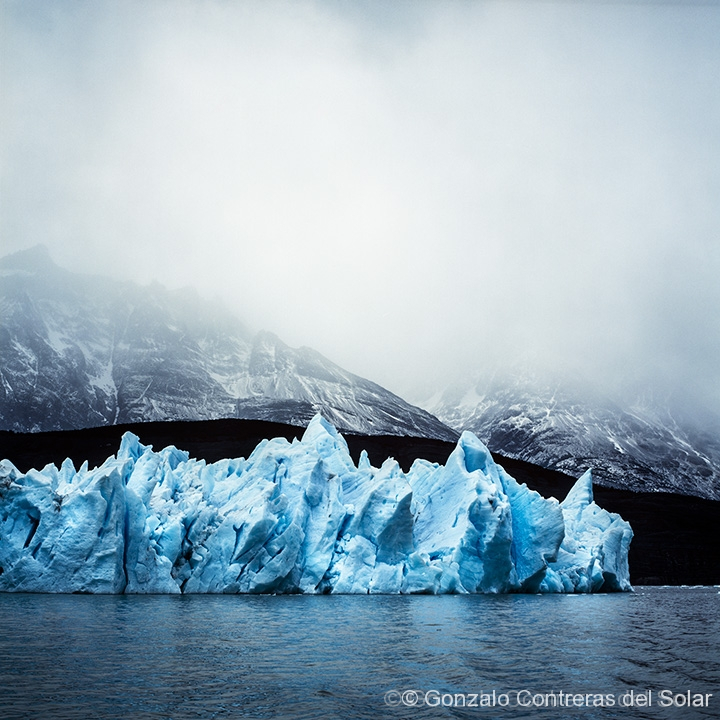 We took the Grey II ship that crosses Grey Lake towards the lodge, adjacent  to the glacier. I was worried that with my back pain I would have trouble trekking in the glacier. It took 25 minutes to get to the lodge from where the Zodiac left us. Carrying the backpacks and a large bag with equipment and others. The pain was increasing by the minute; was embarrassed as my daughter had to help me carry the large bag. Finally, we arrived at the warm lodge in the middle of the forest, the 25 minutes seemed hours.

The news of the outing

The lodge had Internet, and after retrieving my mails I discovered that the glacier trek was cancelled. 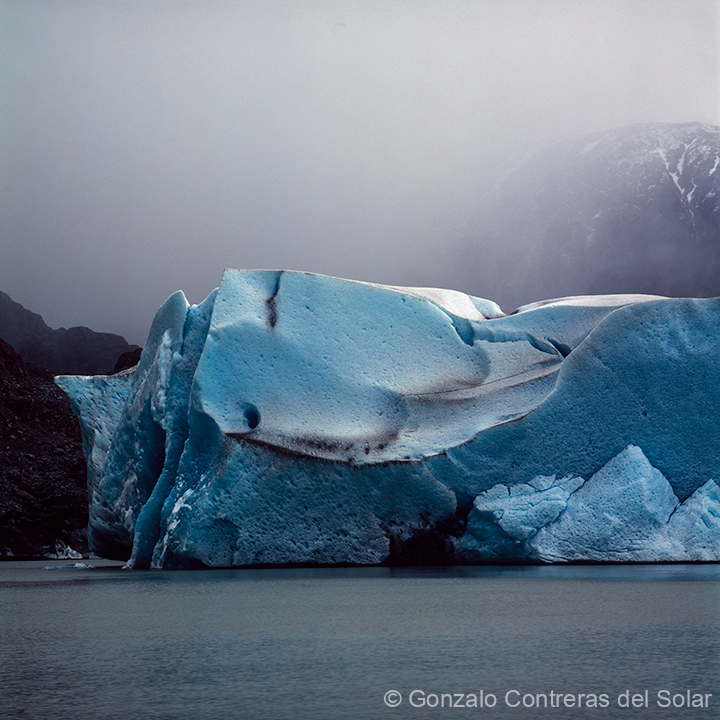 As things did not go as expected, had to re-plan the different activities. After four days of back pain that disturbed my photography, took the ship to where we left the car. The ship passed on its return close to the glacier. All the tourists had large digital cameras with stabilizers and took all the best places. I was using my Rollei6006 with slow film (50 ASA). In this situation in which I would use a tripod, but being on a ship the tripod was useless. Prayed the ship would not rock much and that the  125 camera speed would be enough to compensate the movement.

Found an opening with no tourist and made many images. After the films was developed, the images came better than expected. Nevertheless, I still have plans to go back to do a Grey Glacier outing. Have purchased a lighter fiber base tripod and camera bag, plus I would take also my new digital camera.