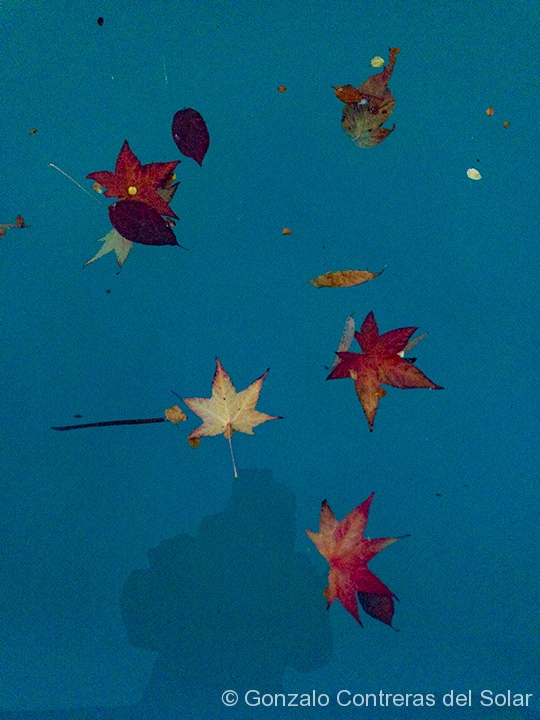 These series of images are dedicated to selfies, but with a different style: mine.

This selfie was made at our home using my iPhone when I was cleaning the swimming pool. Somehow the paint after a few years started decomposing, becoming a blue powder mixed with the water. The powder was so thin that the filter did not capture it giving this light blue cloudy look. Fall was coming, the leaves floated contrasting the blue color, which made an ideal image to be captured with my phone. 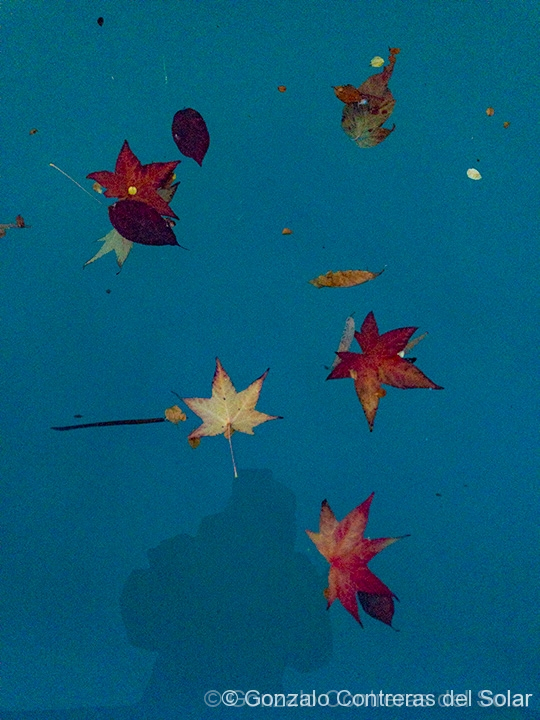 This image can be considered one of the first selfies. It was done in 1982 using a NikonF3 SLR camera. At that time I was using Kodachrome film, best color film of all times.

It took about 30 days since I sent the film for development to a special lab in NY, until it returned.

For this image I placed the camera on a heavy tripod with full legs extended. Holding it with both hands and a long cable release. I had to guess the focusing and hope for the best, as the developed images arrived only one month later. I recall making two images. 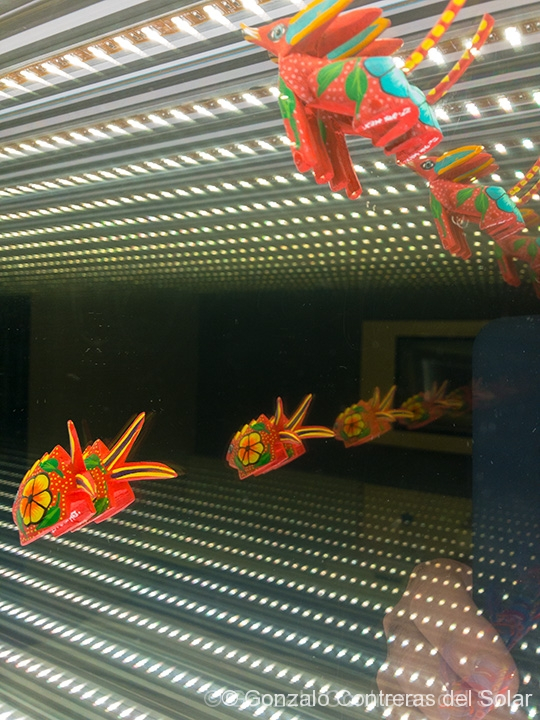 This image was made at my hotel room at Mexico City last week. I register my image on the glass as selfies with a different style.