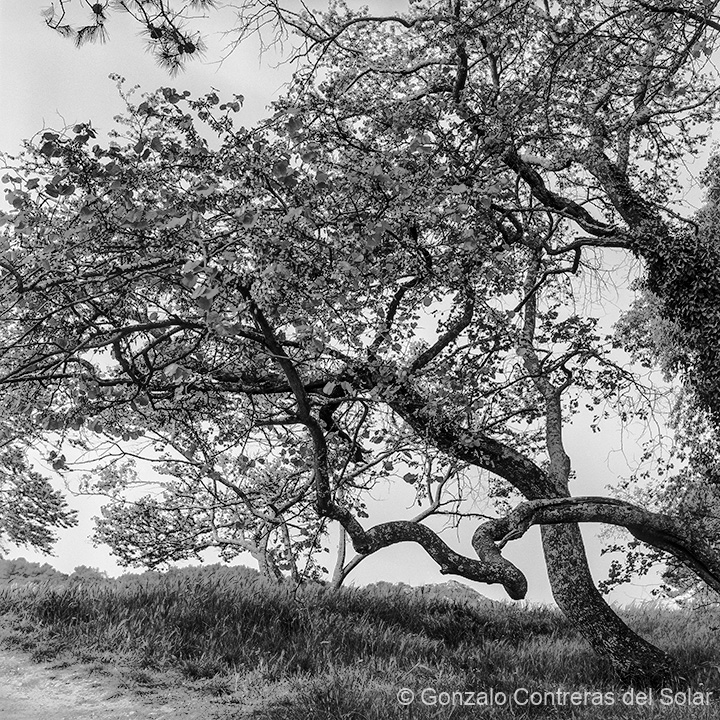 The following images are not related to water, but rather about nature that is fed by her presenting tree deformation. 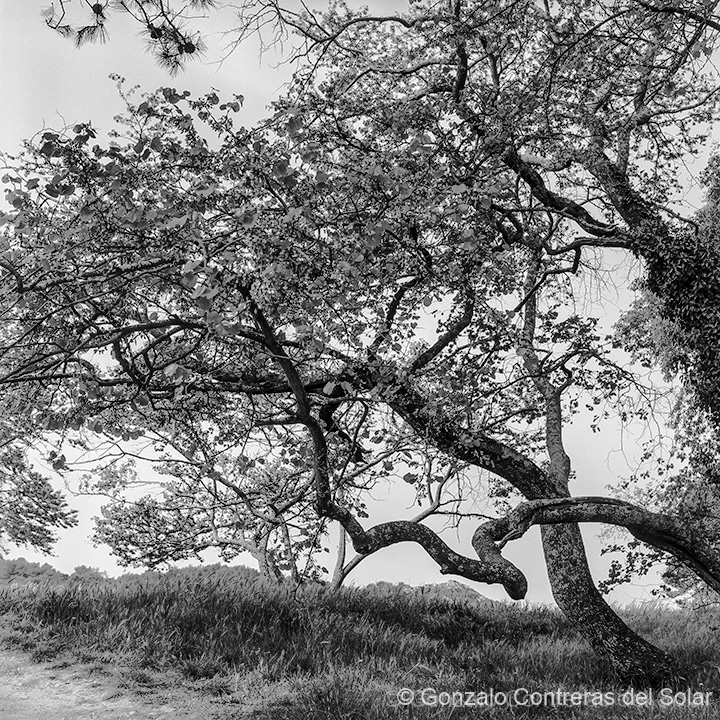 Few months ago I published images that I took at Saint-Rémy in France. The quality of the light  in the South of France is amazing. The comment was made by Vincent Van Gogh when he lived in this town at the asylum. Images that I took were in fact is 50 yards from the quarters he lived. 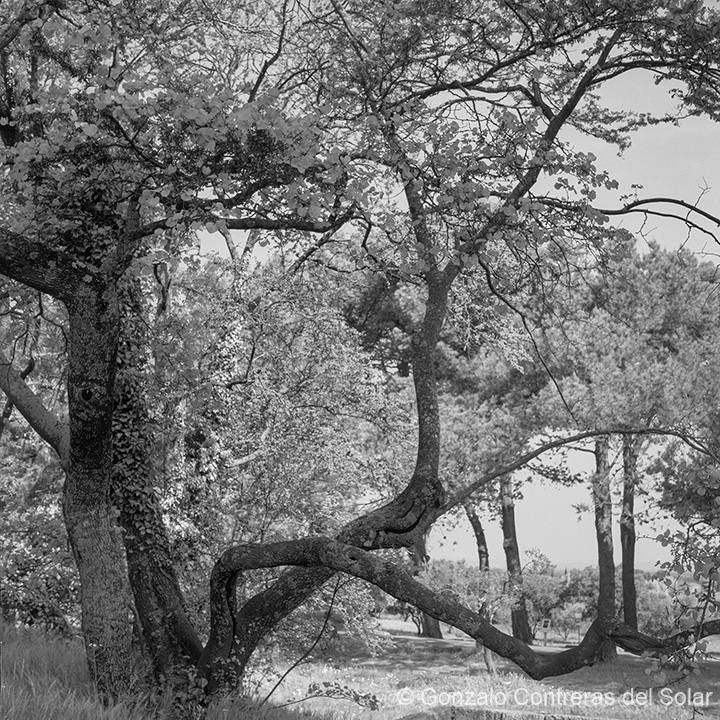 The color images were strong if the three basic colors that compose the RGB gamut (Red – Green – Blue). However today I am publishing the images I took in  Black and White film.

I could not think of an answer of why the trees would have a deformation. Possibly because some branches that grew under a bigger tree, were searching the sun light. 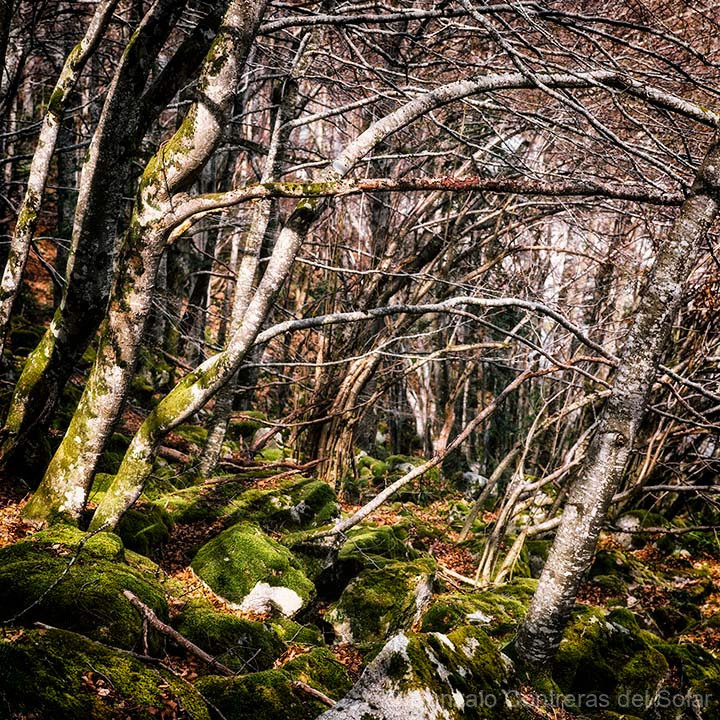 While in the French Pyrenees, that I mentioned last week and looking for the Cascade du Cerisey at Cauterets. On one of the stops I found these trees making  color collage. The square image was taken with film, and the other with my iPhone. 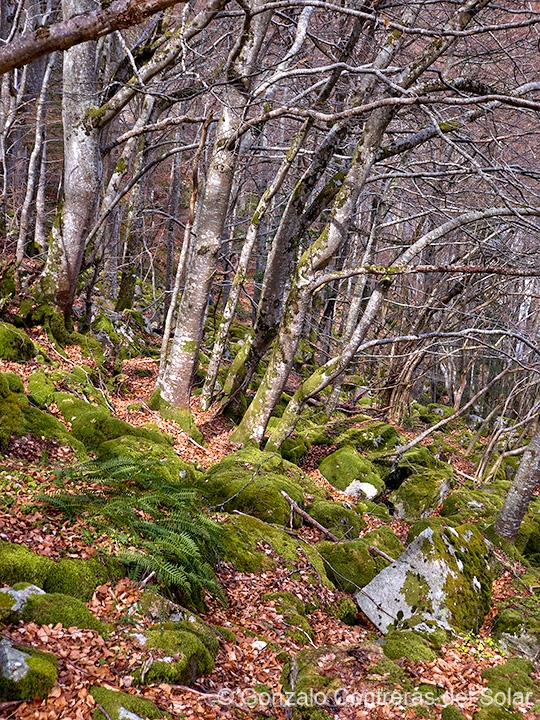 In these color images, the tree deformation is produced by wind and snow. The last one was taken with my mobile phone.