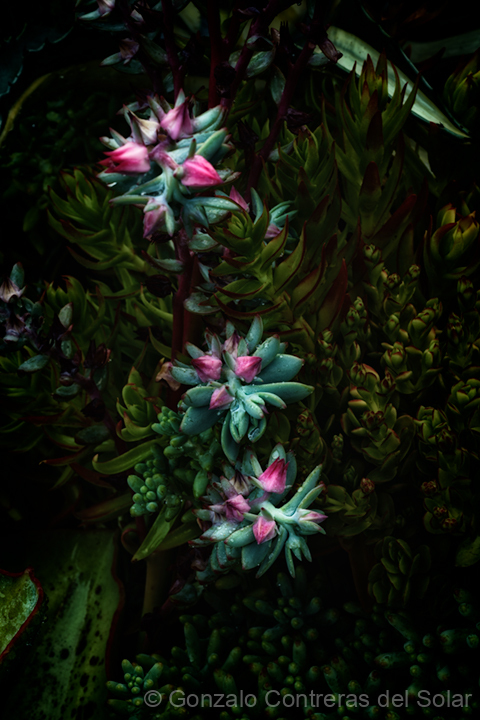 These are images of an unusual rain that occurred in January.

For more than a week meteorology predicted that during the weekend we would have storms. This was very unusual, as in counted few occasions it rained during the first month of the year. 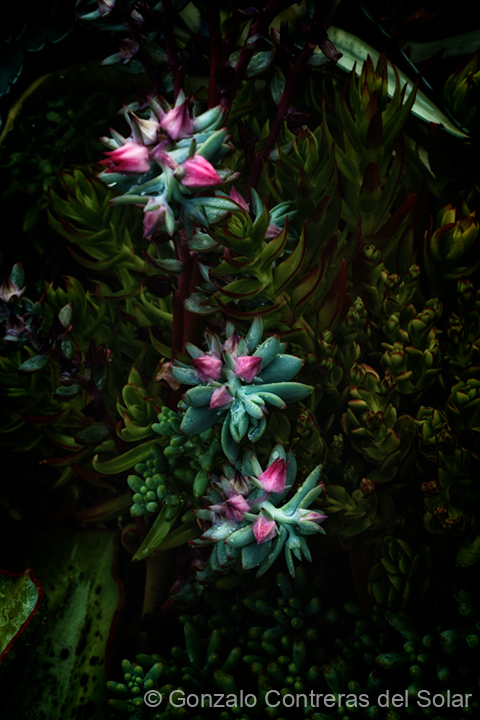 As soon as it started raining the electricity went out for almost the entire weekend, however early yesterday Saturday morning after a long night thunderstorm, there was a blue clean sky. 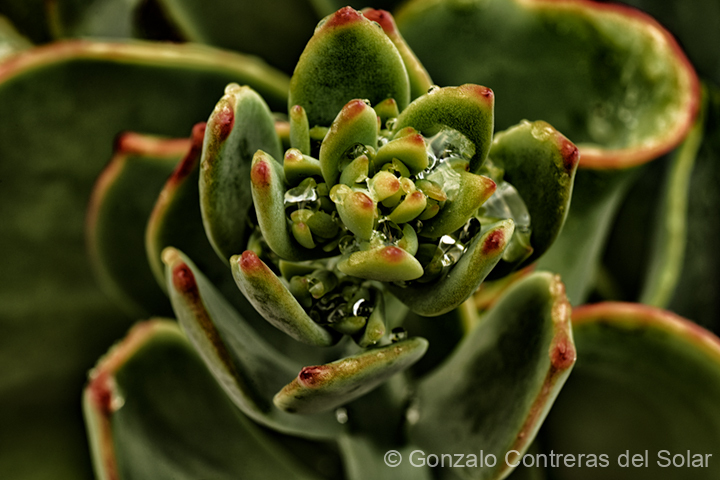 It would last a few hours, before the clouds would gather again and continue to pour water. 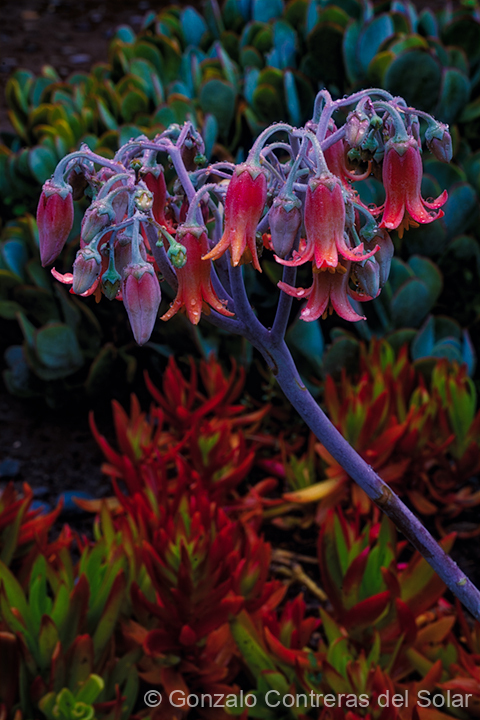 Still under lockdown, as I was not able to travel, so my garden was the topic of my photography. 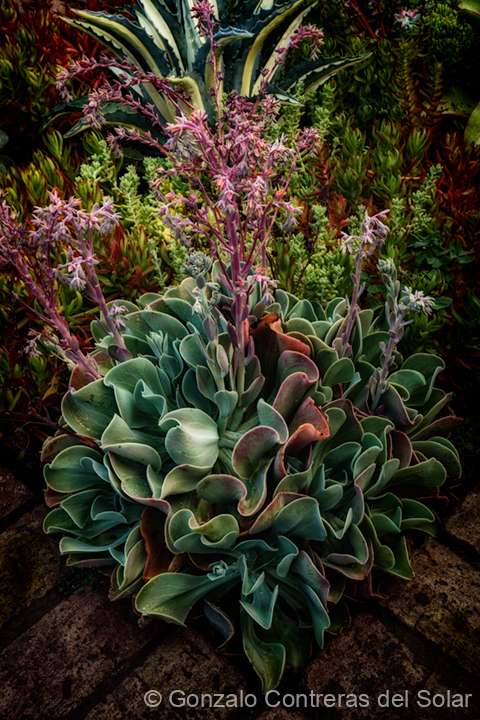 The sharp light that was reaching was produced due to the water storm that washed away the pollution and dust. 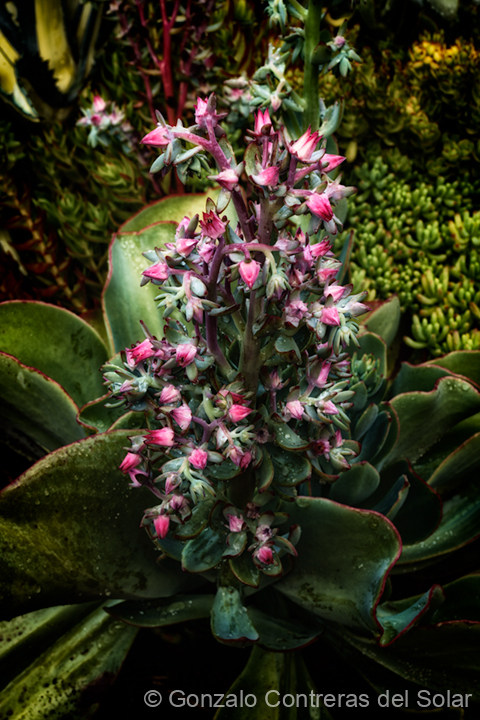 Besides the many ponds of water formed after the earth saturated with the intense rain, I photographed my succulent garden. I had made a post of them a few weeks ago under Santa Gabriela Succulents. 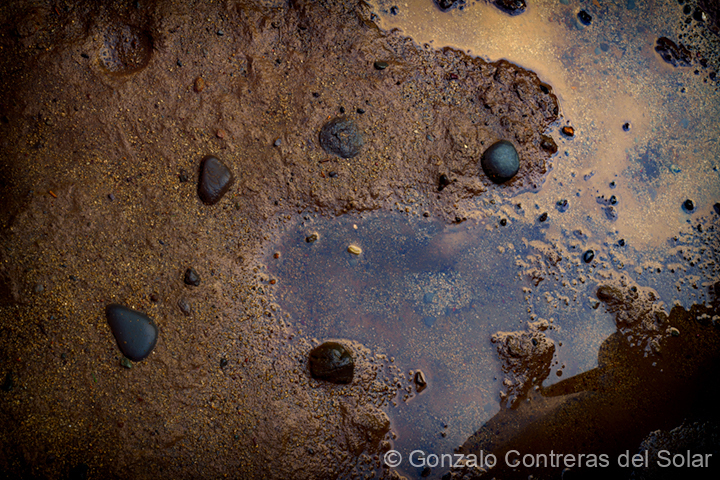 Although succulents have strong different colors, in this occasion, I am presenting surreal colors that my imagination saw at capture. 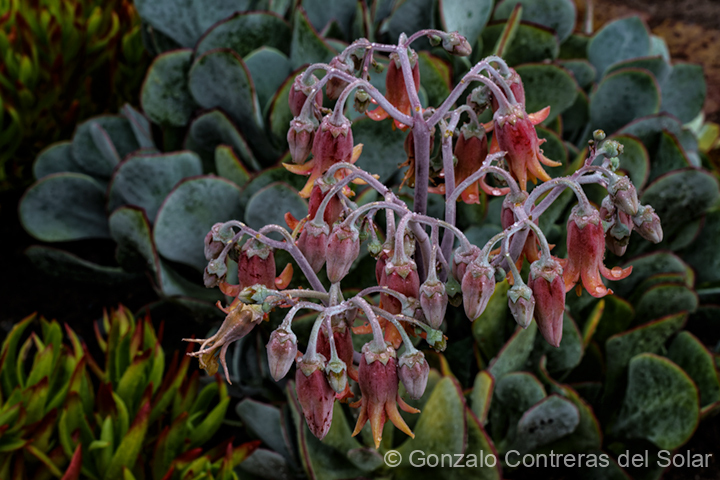 With the lack of electricity, I had to work on different computers before the batteries exhausted. This made me compare the same image for web on an Apple Retina display versus a regular PC. 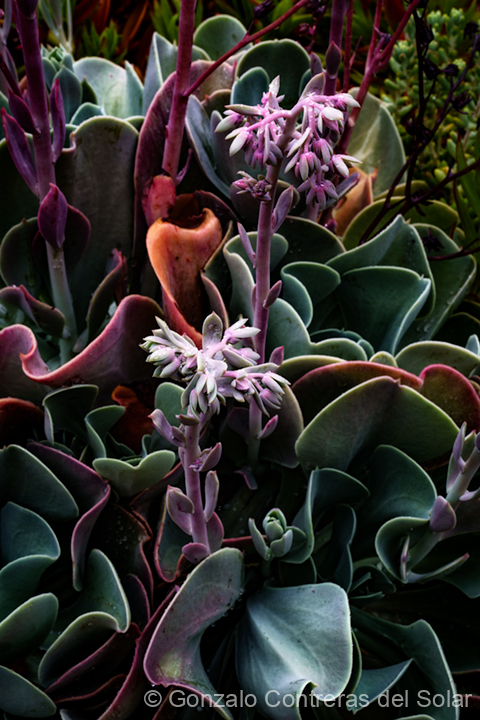 Unfortunately, the beauty of the color combinations and composition can only be seen on the Mac or professional calibrated monitor. 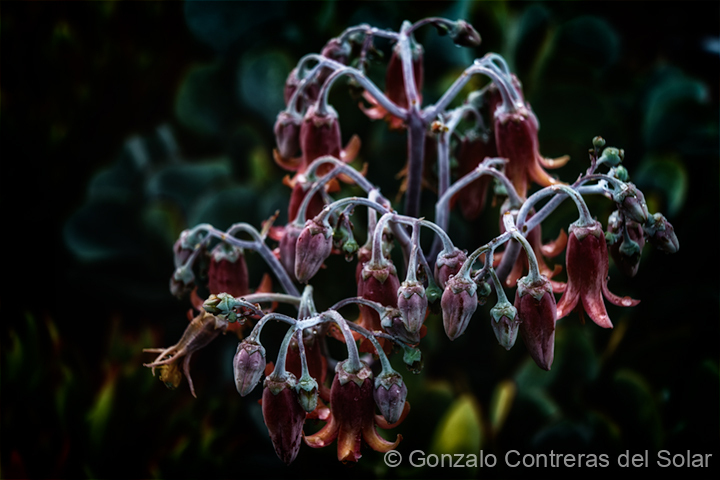 This unusual rain in January has raised the surrounding colors contrast, at least for a few days. 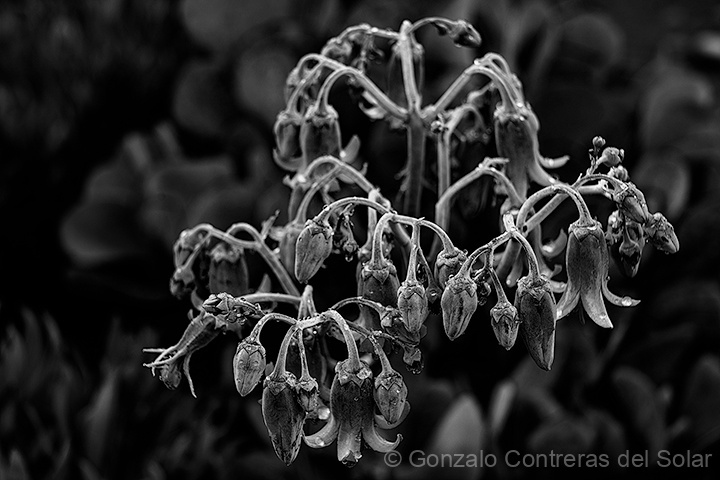