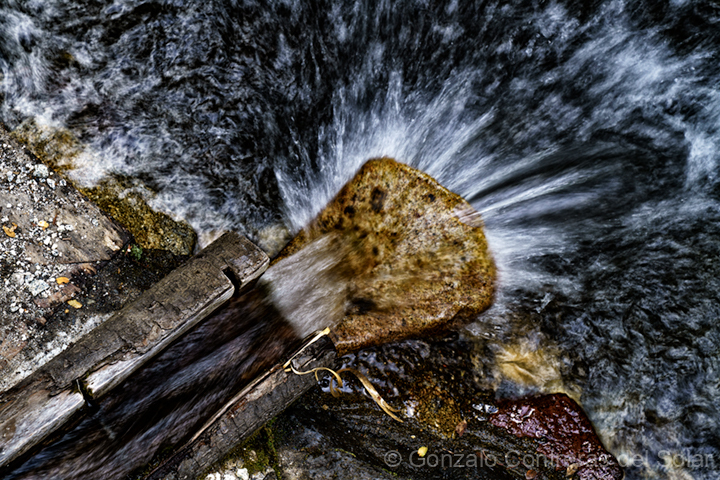 Some of the images I will present are related to water that disappears in vanishing act of the trip to Parque Nacional Conguillío. 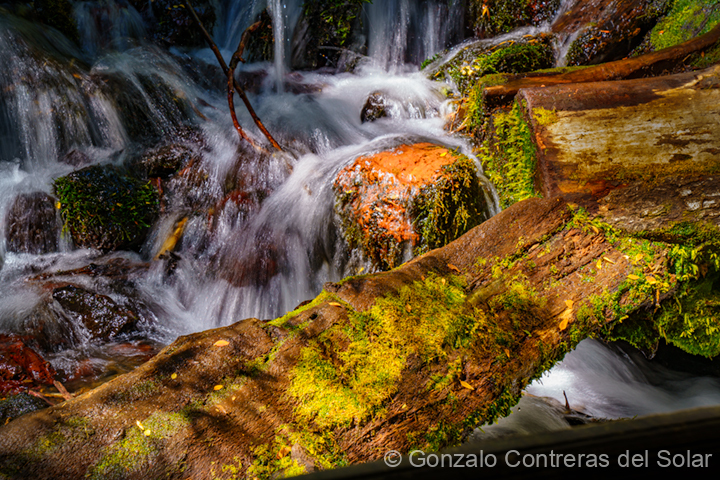 I stayed on previous visit on a cabin that was built around an Araucaria tree. Don’t know how they got permission to do so; now they were apparently dismantled. 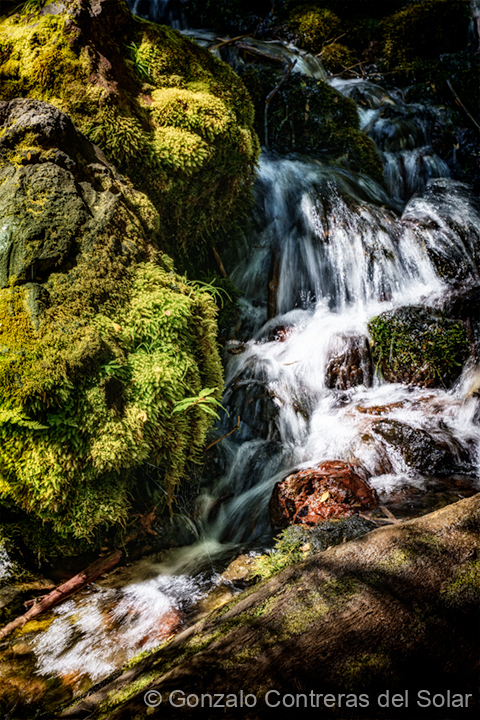 The same operator had new cabins but no availability, they mentioned another operator: La Baita (mountain hut in Italian). 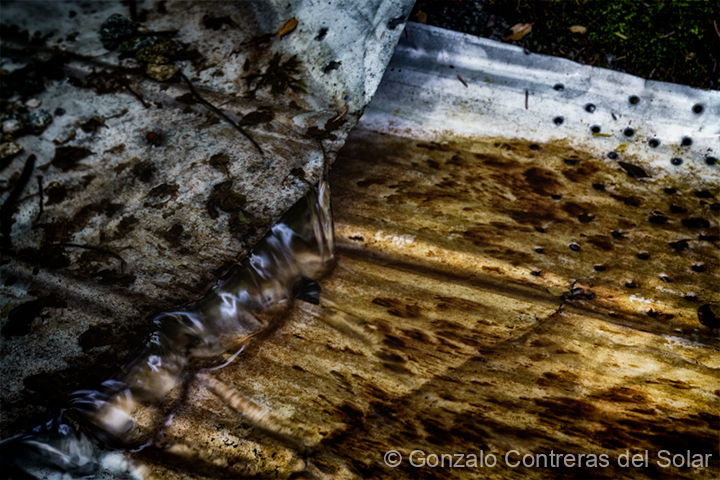 I immediately called and booked a cabin, thinking they were in the same zone. Preparing the trip, discovered that they were 12 kilometers to the South of the park, at the edge of the volcanic lava remains. 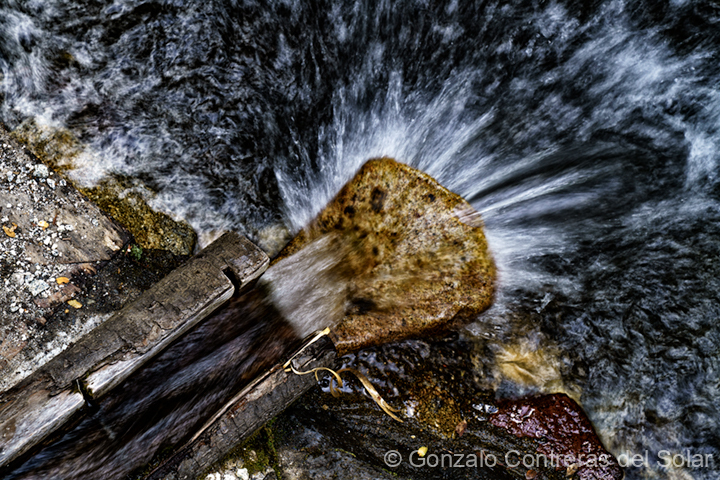 Looking a satellite view it appeared not to be a good location. 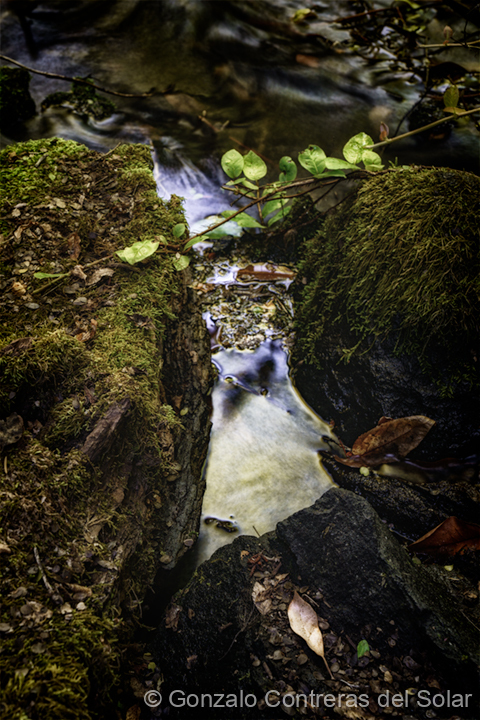 When we arrived, found a very nice lodge and restaurant, in addition to cabins, which I had rented. A Pelton turbine generated electricity using water from uphill streams, which was also potable. 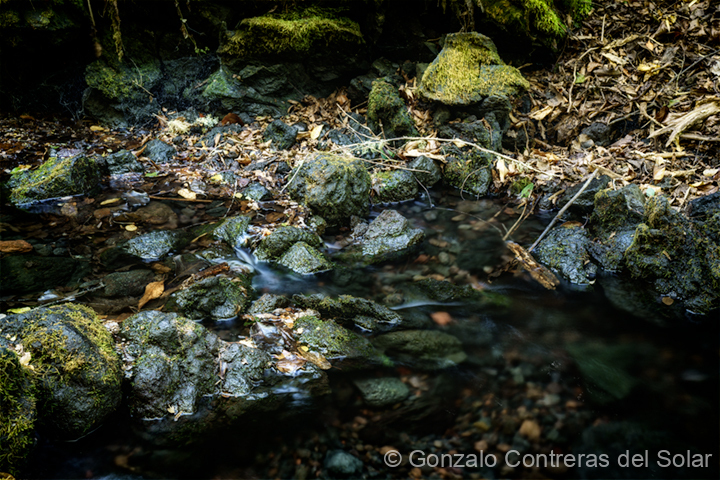 All cabins were in the middle of the forest, as well as private houses scattered throughout the mountain. Learned later that these terrains were private property and did not belong to the park. 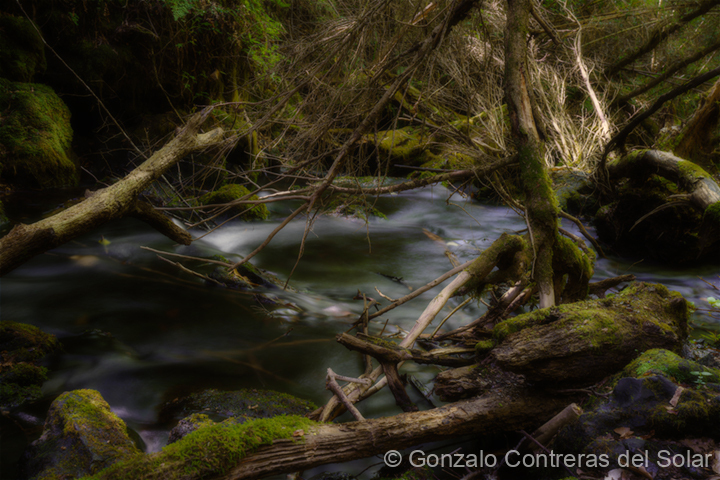 The park map was not precise of the water sources, Gaia GPS  pointed to Truful Truful waterfall. Also, indicated a small spring called Las Vertientes, that in a couple of meters becomes a creek and later a river. 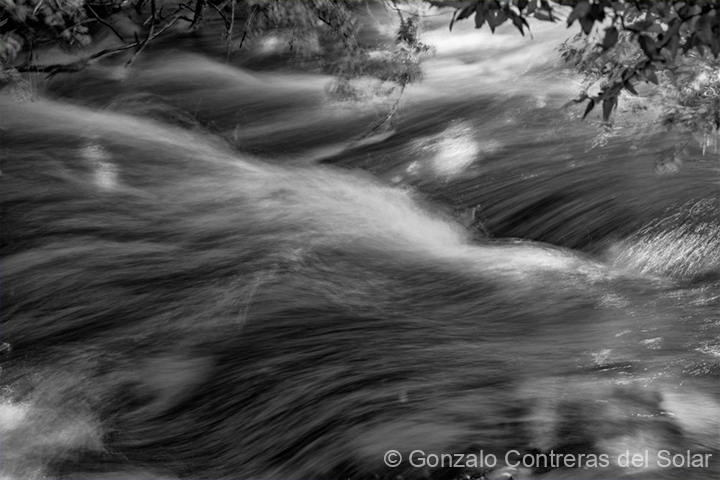 The outflow of the park Northern lakes disappears underground for about 9 kilometers. It flourishes at the South through many springs like Las Vertientes, creating a large water torrent colliding up at the Truful Truful waterfall, completing the vanishing act. 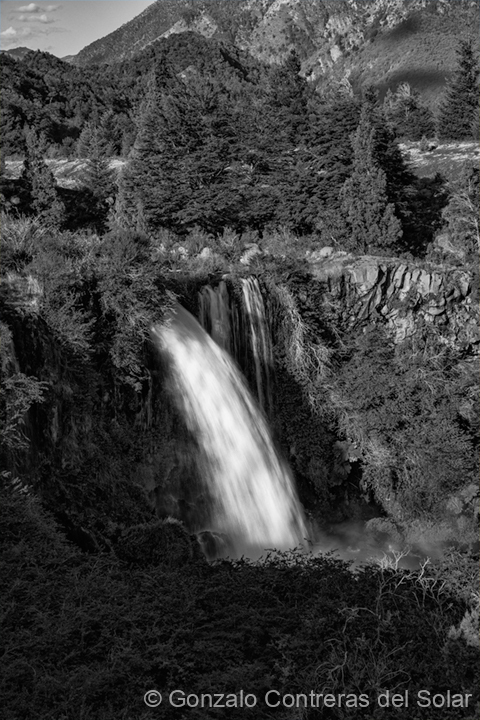