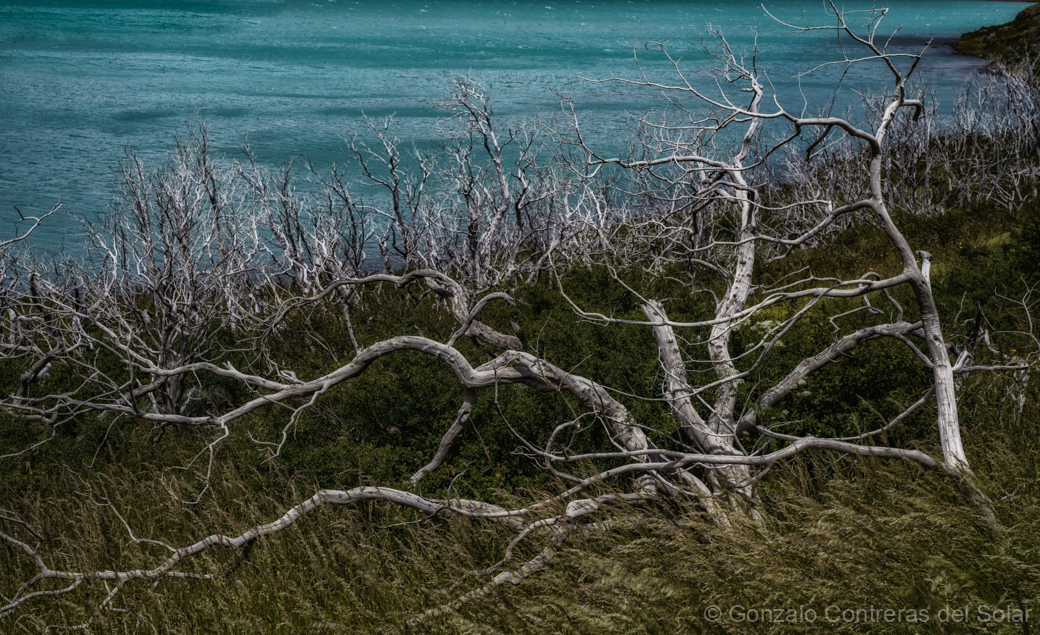 How an irresponsible person setting light to a toilet paper that went flying, burned thousands of hectares.

Happened in 2011 when a tourist lit a toilet paper that went flying, starting a major fire of catastrophic effects. 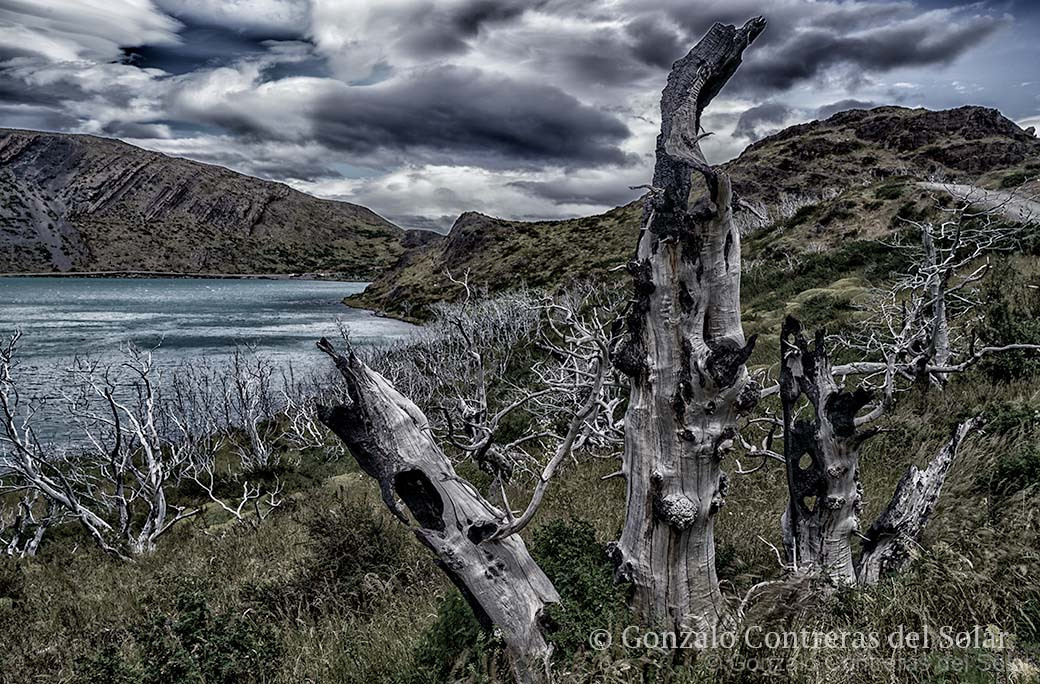 As part of the briefing, you received at the park entrance, the instructions were precise. You could not make any campfires on any part of the park.

The flying toilet paper started a fire that could not be stopped, that 17000 hectares that had centennial vegetation.

As the burned trees are Nothofagus, there have a very slow growth. It will take 100 years to for the forest to return to its primitive stage.

Visiting different zones of the park you see how the fire jumped hill to hill, living a few patches unburned.

The black charcoal look of the burned trees seen after the fire, became now to pure white. During the trip I did to Torres del Paine in 2013, I was curious to see these white trees. Later I learned that they were the remaining of the 2011 fire. 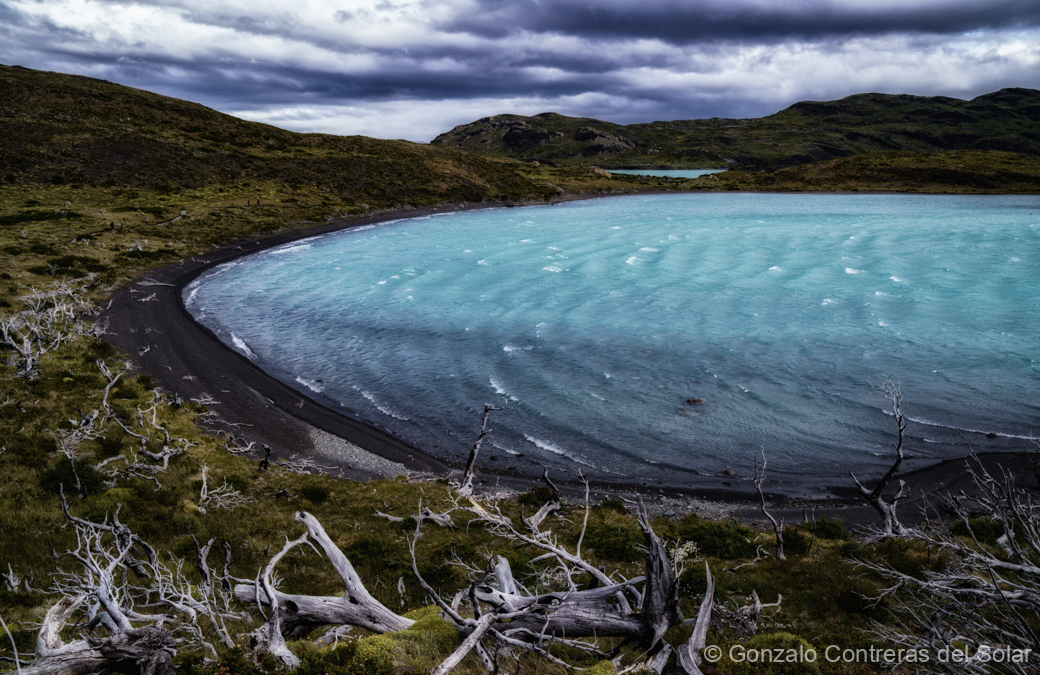 After this fire, the tourist received minimal punishment for his lack of responsibility, led to impose strict rules.

While we were in the park, two tourists were caught lighting a fire, which fortunately with no consequences. However, the park rangers called the police, taking the tourist into custody and later deported. 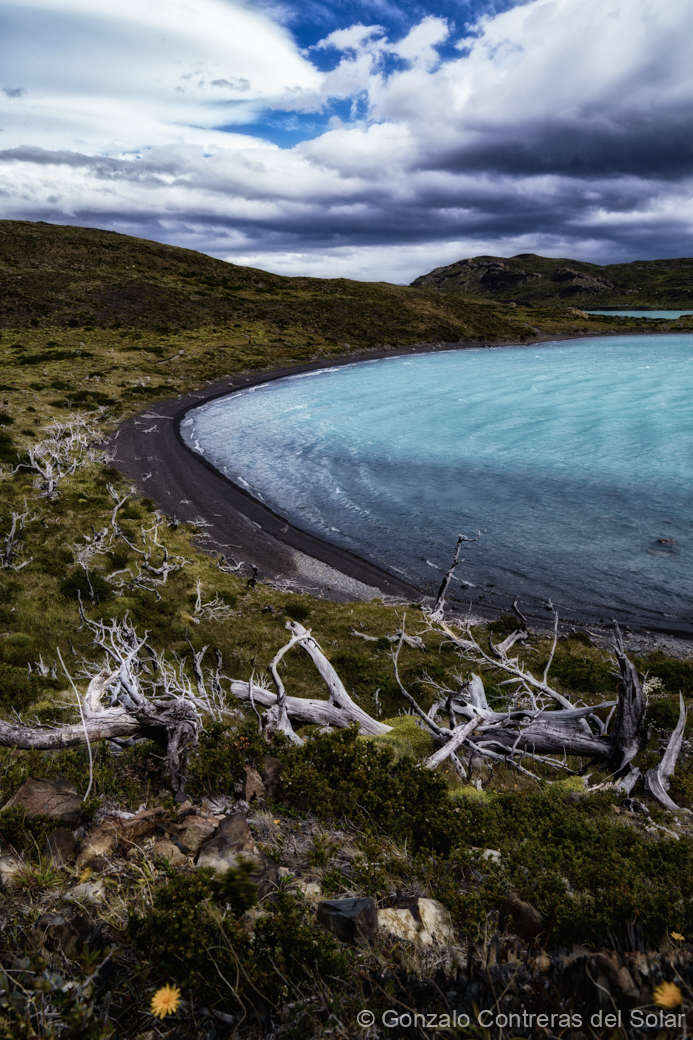 Hopefully with the strict regulation and enforcement, I hope not to see a fly toilet paper on fire.

Fountains of the world