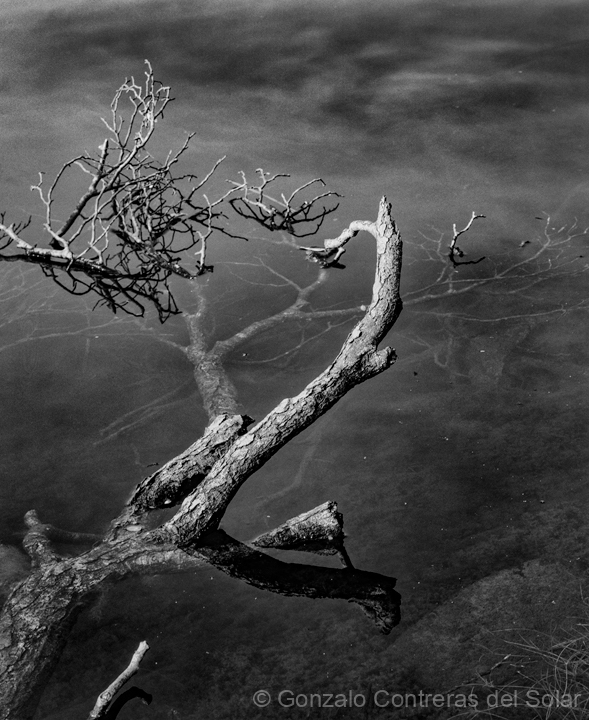 Following are images of Lago Coihuin images that I have redeveloped, they were originally published on my blog of last July “Lago Coihuin at it’s best”.

In the southern part of Chiloé island, there is a small lake named Coihuin. It belongs to a group of friends that decided to build their summer houses, although some of them also go during winter.

The initial idea was to have an environment free of electricity and communications, as phone lines or cellular coverage. No cables came to the place and there were no nearby antennas to use a mobile. Houses had oil lamps as well as battery powered light and some candles. Today many have installed solar panels, and other have a motor to produce electricity, so they can use different appliances in the kitchen, music and lights.

Do understand that they still go to a hill to catch signal for their mobiles.

This particular image was published before, I am enclosing now it’s sister images.
We went on vacations to Coihuin. The colors in Chiloé used to be on a grey tint as it was constantly raining before the climate changed.

During our stay we had blue sky, as it did not rain during the entire 14 days. On a previous occasion I had searched for small waterfalls, but  located none. Near the place we were staying I only found this lake.

On an early morning when all the family was sleeping, I went out to the lake which at that time it looked like a mirror. 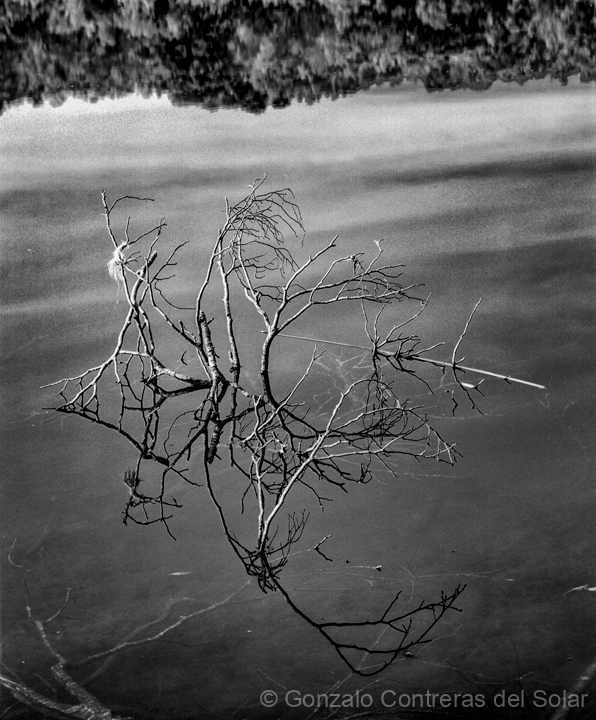 Was using a Mamiya camera that my friend Jaime had borrowed and took color images. I had time to work for myself,  the wind only appeared an hour later.
I was not pleased how the color images came out and filed them. These images are digital converted  B&W from original color images. that gives the sense of tranquility, where I show Lago Coihuin redeveloped.